Forgot to ask about what you are looking for in an official setting...

I don’t so much have a single clear preference as an awareness of the difficulty the D&DNext team faces in harmonizing the streams on this one. You want DMs to create their own worlds from the set of assumptions the rules build into any D&D game—there are wizards and gods and orcs and demons and this particular spell list and so on. At the same time, a canon of lore has accumulated around D&D, so that its audience expects certain characters, places and situations as part of their experience. Obvious examples: Sigil, the drow and their Underdark cities, and the roster of demon lords that slightly shifts with each new take on the setting. To many fans, these are as much a part of the D&D feel as magic swords or the fireball spell. 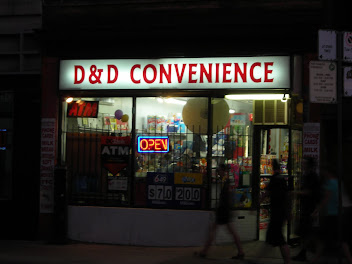 3E’s original vision had a vaguely defined Greyhawk (which each DM would make up as he went along) as the default world, with the classic settings depicted in walled-off supplements. 4E split the difference a bit, leaving the material world undefined but concretely populating the otherworldly spaces.

A unity edition suggests a breadth of approach, giving fans of the classic settings the tools to play around in them, and kitbashers the leeway to disentangle the intellectual property elements from the rules. Perhaps the team will find a way to treat past continuities in parallel, so you can adventure across the Forgotten Realms in original, reboot, or rereboot modes. A take on setting that is, if you will, officially unofficial.

So, where setting is concerned, my hoped-for keywords would be familiarity for current fans, accessibility for new ones, and flexibility for all.