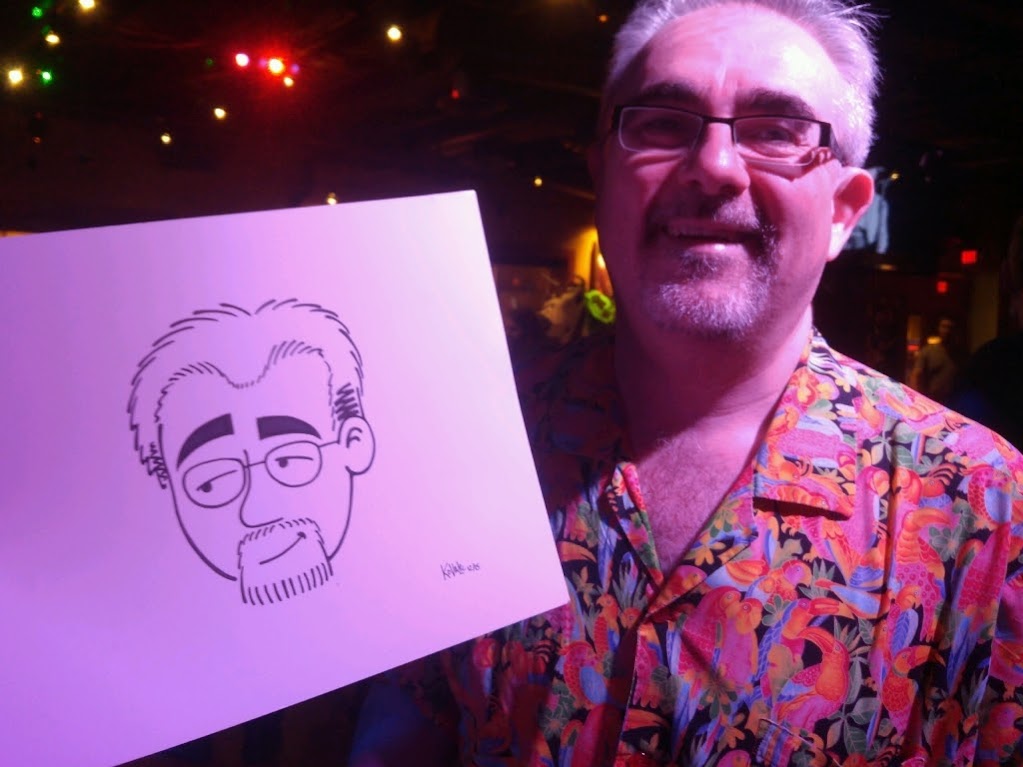 Every year it’s hard to believe it’s that time of year again already and that goes double for the 50th anniversary edition of Gen Con. Why, it feels like I was working on the 40th anniversary Gen Con history only yesterday…

If you’re at the show, please swing by and say hi. During exhibit hall hours, when I’m not at a panel or in a meeting, I’ll be signing and chatting at the Pelgrane Press booth, #1317.

I will be pontificating at the following panels:

If you prefer to hear me encouraging other people to talk, I will be moderating but not pontificating at these panels:

Saturday noon: In the Shadow of the Castle (part of the 50th Anniversary Gen Con Retrospective) In the 80's D&D ruled Gen Con from its big castle in the exhibit hall. Hear stories from the other side of the moat, from Steve Jackson, Mike Pondsmith, Greg Stafford, John Nephew, and Jordan Weisman. (Convention Center Room 105)