Ken and Robin Talk About Stuff: You Suck as a Depicter of Matriarchies

In the latest episode of our crab-clawed podcast, Ken and I talk character build modes, abandoned ideas, fun-killing knowledge and the Pascagoula UFO abduction.
Posted by Robin D. Laws at 9:17 AM No comments:

Ken and Robin Talk About Stuff: The Random Piggly-Wiggly Table -

In the latest episode of our sage (not to mention cranberry) podcast, Ken and I talk luck as branch point, wonder and horror, PVP RPG and moving Thanksgiving.
Posted by Robin D. Laws at 9:36 AM No comments:

Ken and Robin Talk About Stuff: Cherubs Who Have Aged Out

In the latest episode of our well-provisioned podcast, Ken and I talk RPG gear, Angela Merkel's cellphone, story structure bookshelf and the Voynich Manuscript.
Posted by Robin D. Laws at 8:44 AM No comments: 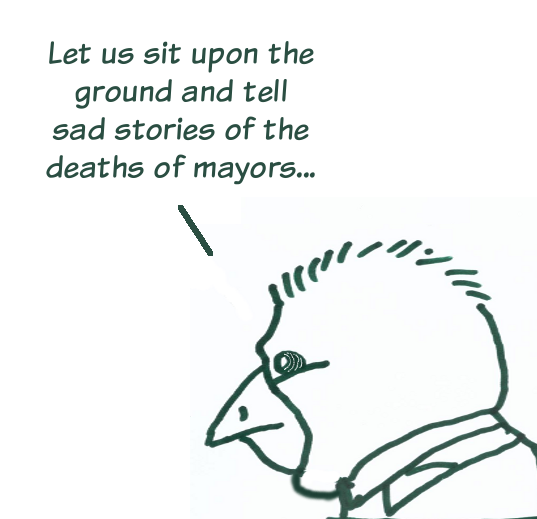 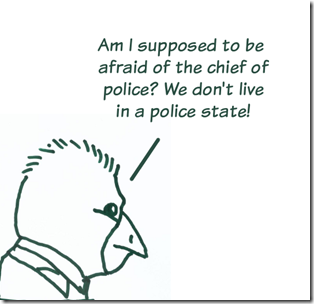