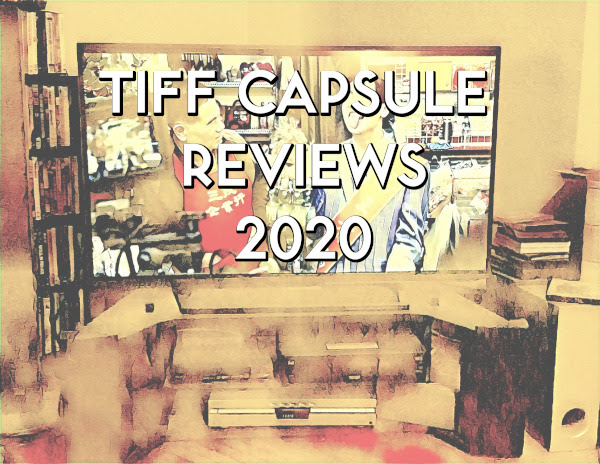 The Way I See It [US, Dawn Porter, 3.5] Documentary profile of Obama-era Official White House photographer traces his arc from work for the Reagan administration to anti-Trump social media gunslinger. Whether American viewers consider this slickly fashioned film heartfelt or sentimental will depend on party registration. It’s certainly explicitly framed to fire up Democrats to get out there to de-elect the current president.

Under the Open Sky [Japan, Miwa Nishikawa, 4] Out of prison after a long sentence, an aging yakuza (Koji Yakusho) struggles with his volcanic temper as he attempts to go straight. Bittersweet drama anchored by a lead performance from Yakusho, a mainstay of contemporary Japanese cinema.

Penguin Bloom [Australia, Glendyn Ivin, 3] A former surfer left paralyzed from the chest down by a freak accident reluctantly bonds with a magpie chick named Penguin, which one of her young sons has rescued. Sun-dappled animal-related family drama about the depression and anger that can accompany a life-changing injury.

In a regular year I would definitely have programmed Under the Open Sky, and would possibly have picked Gaza Mon Amor, depending on its position on the schedule grid.