In the latest episode of our conquest-hungry podcast, Ken and I talk orcs, Chicago gangland, iconic characters, and unpardoning Nixon.
Posted by Robin D. Laws at 9:38 AM No comments:

Attention, Germans and germophiles: I’ll be doing the guest thing at Hannover Spielt!, on April 20th and 21st. Check the site for venue, admissions and other details. I’m very happy to return to this cozy and welcoming event and looking forward to seeing more of the city this time around. Adding to the excitement will be the presence of the Muskrat Lord himself, John Kovalic. Along with the usual chat and panels, I’ll be running a game of Hillfolk as a convention fundraiser, so start hoarding your Euros in a context where they’re still worth something. The last time I was in Germany I had not yet been converted to the ways of beer, so some might say I have never really been there at all. I know you’ll be pleased, German gamers, to see me rectify that grievous omission against your national heritage.

Email ThisBlogThis!Share to TwitterShare to FacebookShare to Pinterest
Labels: announcements, gaming hut, on the road

Ken and Robin Talk About Stuff: Ring-Tailed and Fructivorous

In the latest episode of our spectacularly suboceanic podast, Ken and I talk sandbox v. railroad, mini-games, lost continents and the wartime disinformation activities of thriller writer Dennis Wheatley.
Posted by Robin D. Laws at 11:25 AM No comments:

Ken and Robin Talk About Stuff: Because, Hey, Benzedrine

As the latest episode of our podcast plummets into the atmosphere, Ken and I talk nerd cred, Chelyabinsk meteor, RPG lawbreaking and the comics code.
Posted by Robin D. Laws at 9:13 AM No comments: 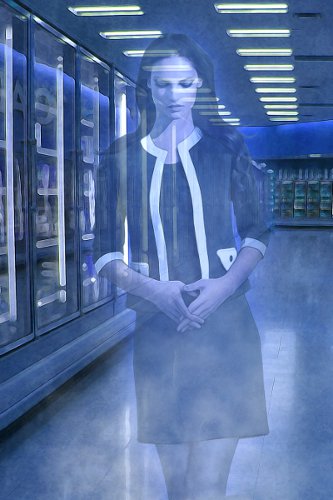 Pantheon is Back as Hollywood Party—In French

Attention francophones and francophiles: my game Pantheon and Other Roleplaying Games, originally published by Hogshead as part of its New Style line, has returned in a new Gallic incarnation, from the fine folks at Les XII Singes. Retitled, revamped and glitzed up, it’s now Hollywood Party, which also happens to be the name of one of the new scenarios created for this version. In addition to the submarine horror, gangland betrayals, soap opera, kaiju battle and divine creation myth of the original, the new version adds zombies to the mix as well. Adaptation and translation is by Claude Guéant. For more, check out the product page over at the Les XII Singes site.

Ken and Robin Talk About Stuff: Possibly an Anagnorisis

In the latest episode of our 100% pure podcast, Ken and I talk Dundracon, smuggled horsemeat, structure, and the last days of Fields.
Posted by Robin D. Laws at 9:06 AM No comments: